Rosie Greaves
Rosie Greaves is a content strategist with a love for all things crafty. While she can craft a beautiful sentence and content plan, she also shines in the work she does for the crafting world. When she learns something new, she shares it with the Craft & Stitch community.

Keen crafters are likely to know their fabrics inside out. Many choose to work with popular materials such as cotton, felt, silk, and some synthetics. However, have you ever considered working with fleece vs flannel material?

Both materials are versatile, well-known fabrics and can be used for multiple sewing and crafting projects. For example, to make bed linen, clothes, bags, blankets, throws, toys, and so much more.

However, before diving straight in, it’s essential to know not only their advantages but also their limitations – especially if you’re new to crafting.

In light of that, we’re taking a deeper look at fleece and flannel. More specifically, what they are, their similarities, their differences, how to use them when crafting, and finally, we’ll answer a few questions that regularly crop up on the subject.

There are lots to cover, so let’s get going!

The main differences between Fleece vs Flannel material are:

Fleece vs. Flannel Material: Their Similarities

First off, let’s kickstart this review with a quick rundown of fleece and flannel’s core similarities: 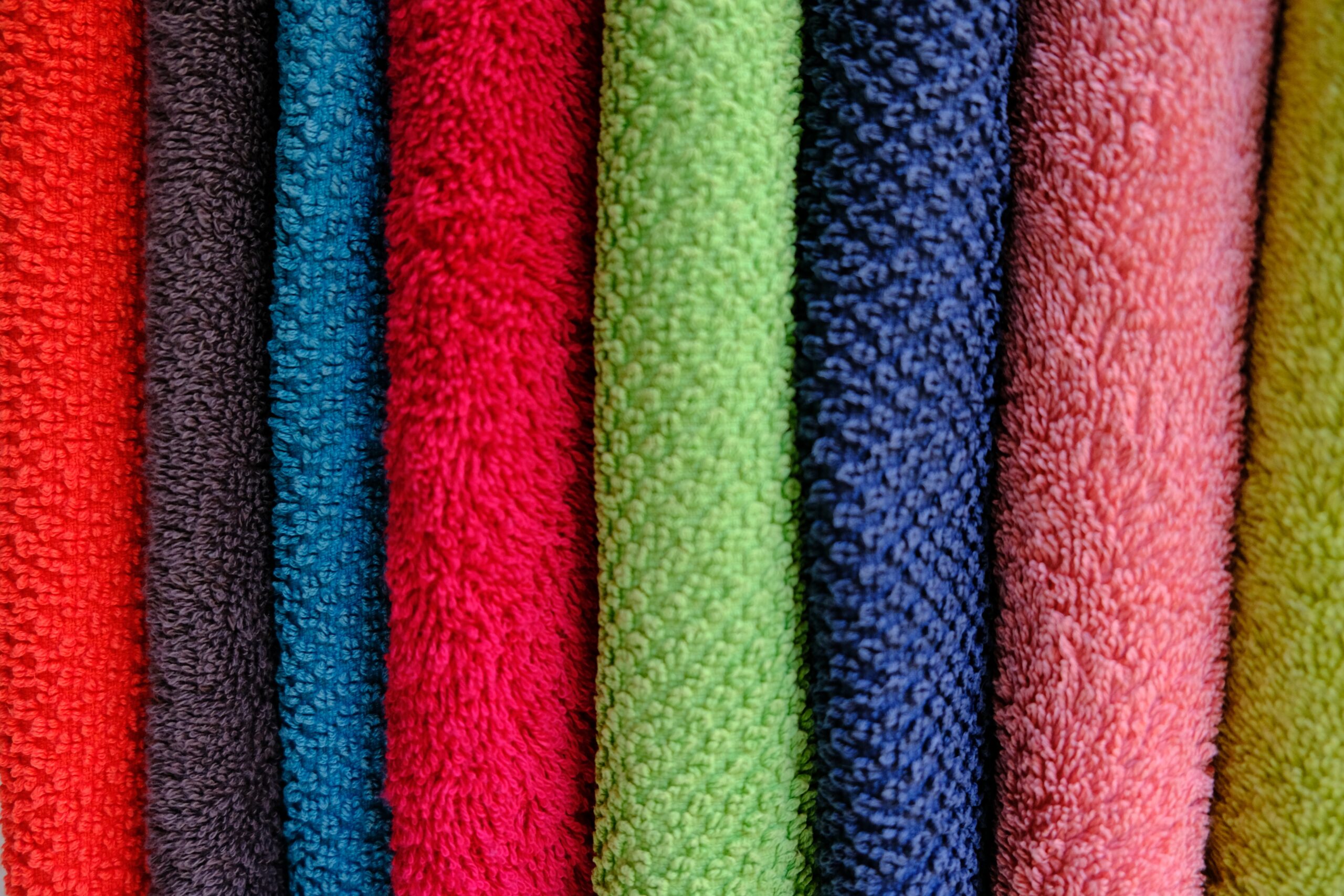 First off, fleece is a man-made product, i.e., it’s synthetic. Named after the fleecy coats of sheep, it’s actually mostly made from polyester, which comes from plastic. The polyester fibers are woven together to make the fabric, which is then brushed to make the fibers increase in volume.

Fleece boasts a soft and fuzzy feeling when touched. It’s also warm, breathable, and often used for outerwear. Outerwear retailer Patagonia is credited with launching fleece onto the market in 1981 in collaboration with Malden Mills, who originally created it in the 1970s.

Malden Mills’s owner, Aaron Feuerstein, decided not to patent his new fabric, thus allowing it to be reproduced cheaply.

While it may not have the same historical provenance as flannel (see below), it’s strongly associated with outerwear, including polar fleeces worn by skiers, hikers, runners, and so on.

Sometimes natural fibers are included in the mix. Here, we’re talking about hemp, cotton, or even rayon. Fleece can also be sustainable and eco-friendly if made from recycled plastics such as water bottles and domestic cleaning receptacles. It can be plain in color or pattern.

Typically sold by the yard, fleece is usually inexpensive. However, a quick tour of Amazon and Fabric.com tells us that prices vary depending on the fabric’s weight but can be as low as $4.95 a yard.

Flannel is a natural fabric made out of cotton or wool, although synthetic versions are also available.

It’s soft, and either has an unbrushed or brushed feel. When the flannel is brushed, it’s done so mechanically. Fine metal brush heads rub the fabric, which raises the fine fibers from the loosely spun fabric. It forms a nap, or raised surface, on one or both sides.

The word flannel actually refers to the type of pattern that the wool, cotton, or synthetic fibers are woven in, which is a loose weave. It’s medium weight and often used to make shirts, workwear lined with fleece, bed linen, etc.

Thought to have originated during the 17th century in Wales, its pedigree goes back further than its 20th-century counterpart.

Originally made from carded wool or worsted yarn, today, it’s more likely to comprise cotton, with sometimes silk thrown into the mix. It’s pretty much synonymous with a rugged image and a well-worn symbol of Americana.

Historically, in the US, flannel was used to make soldier’s coats, undershirts, uniforms, bandages, etc. Then, fast forward to the 20th century, more specifically the 1990s, we saw bands like Nirvana and Pearl Jam wearing those ubiquitous flannel shirts.

Like fleece, flannel can either be plain in color or patterned – tartan or plaid seems to be especially popular. Also, sold by the yard, you find flannel on most fabric sites, including Amazon and Fabric.com, with prices as low as $3.95 a yard.

Fleece vs. Flannel Material: Which is Best for Crafting? 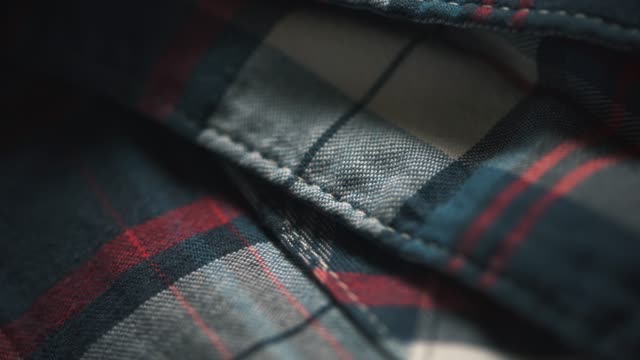 Now that we’ve covered the basics, you may be wondering which is best for your crafting projects. So, let’s take a look at each fabric in turn:

If you’re keen to make clothes or any item that comes into direct contact with the skin, head for flannel. It’s natural, breathable, and won’t irritate your skin. It’s also warm, making it ideal for your winter wardrobe!

Flannel can insulate your body temperature without you or your fabulous items overheating. That said, you can also use flannel to craft small gifts, which we discuss in a little more detail below in the FAQ section.

It’s worth noting that because the flannel is a loosely woven fabric, the fibers are likely to unravel when you cut it. Ideally, you should use a serger or overlocker when sewing flannel.

In case you’re not a seasoned sewer, this is a type of sewing machine that uses multiple rather than just one thread to sew seams into the flannel. At the same time, it overcasts to cover any raw edges.

You’ll also want to watch out for shrinkage during washing, so allow for that when measuring up your fabric. 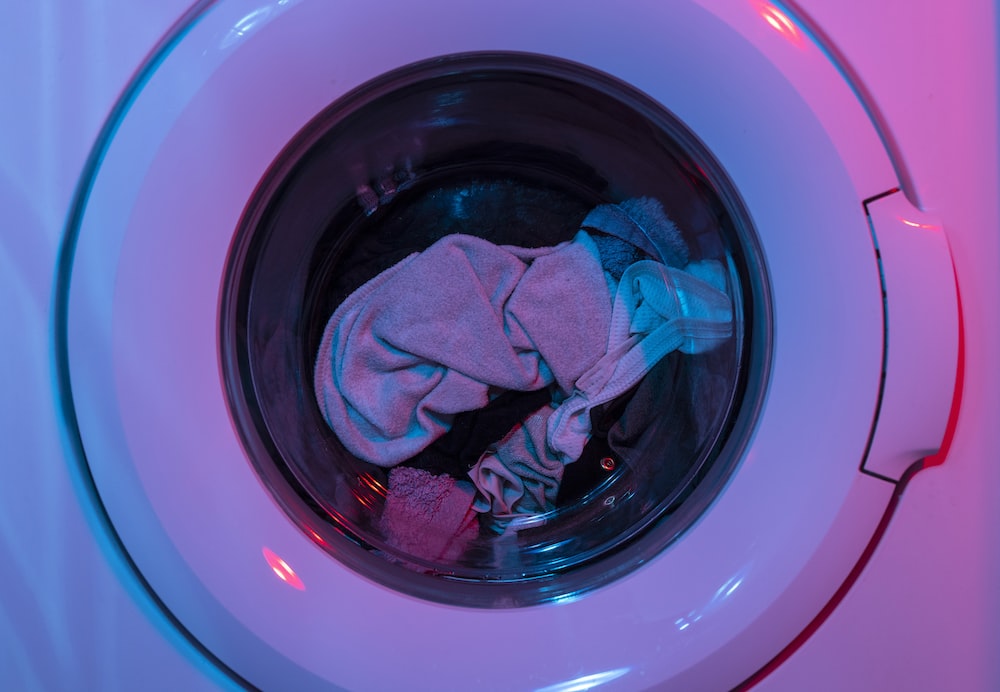 Fleece is more straightforward to sew with because it doesn’t have the same shrinking or unraveling properties that flannel does. However, we wouldn’t advise making fleece items that directly contact the skin.

While some may disagree with this advice, it’s worth noting that fleece can’t insulate temperature. As such, your body can overheat and get sweaty and potentially irritate the skin.

That said, it’s an excellent product for sewing water-resistant outerwear or for making small gifts. Again, we’ll go into that in a little more detail in our FAQs.

All in all, if you’re an absolute beginner, fleece may be a better option. Namely, because you can use a traditional sewing machine, you won’t need a serger.

Fleece vs. Flannel: Top Tips for Working with These Materials

We thought we’d go into a little bit more detail about working with both types of fabric here. Let’s start with a few tips for working with fleece: 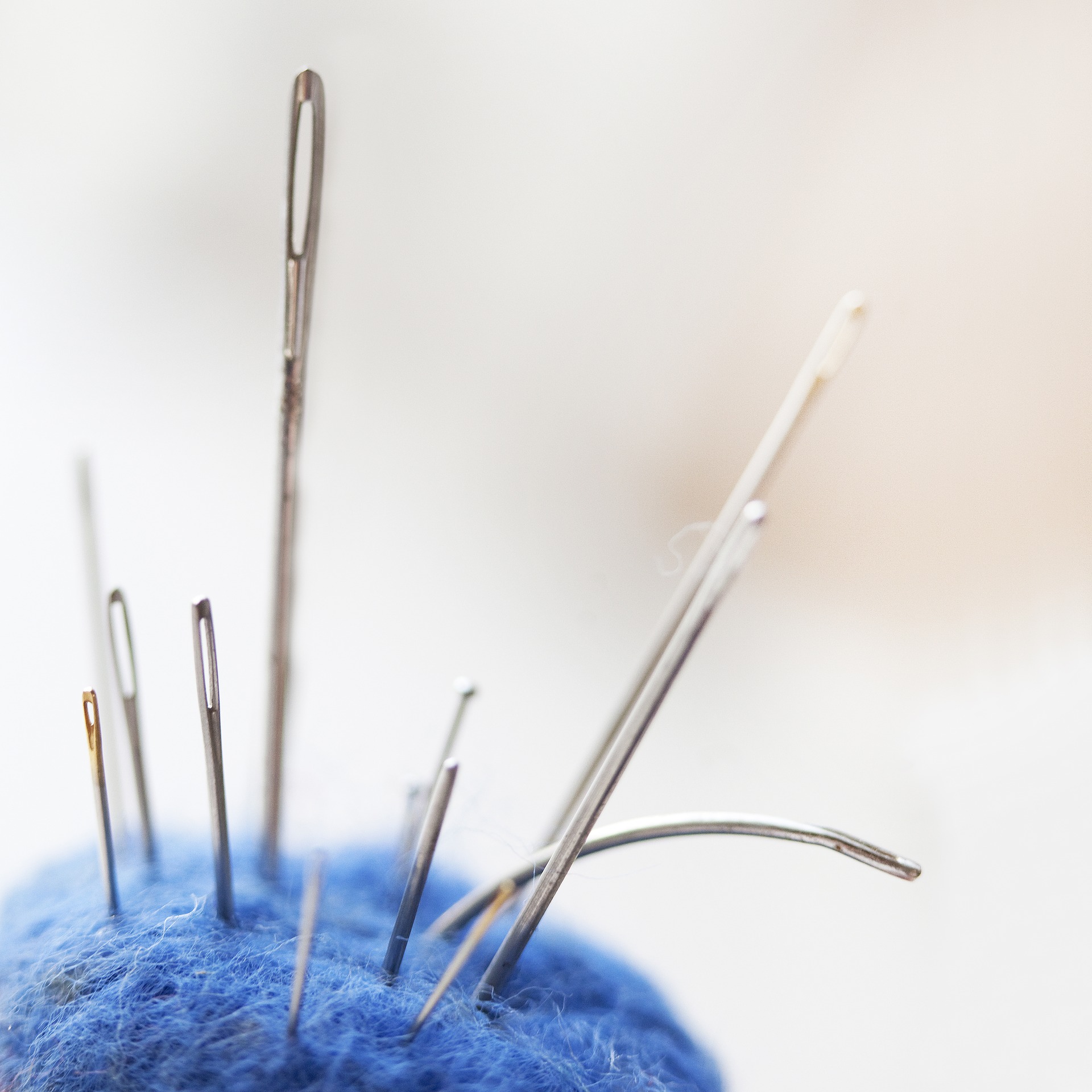 How about flannel? Here are a few tips for getting started: 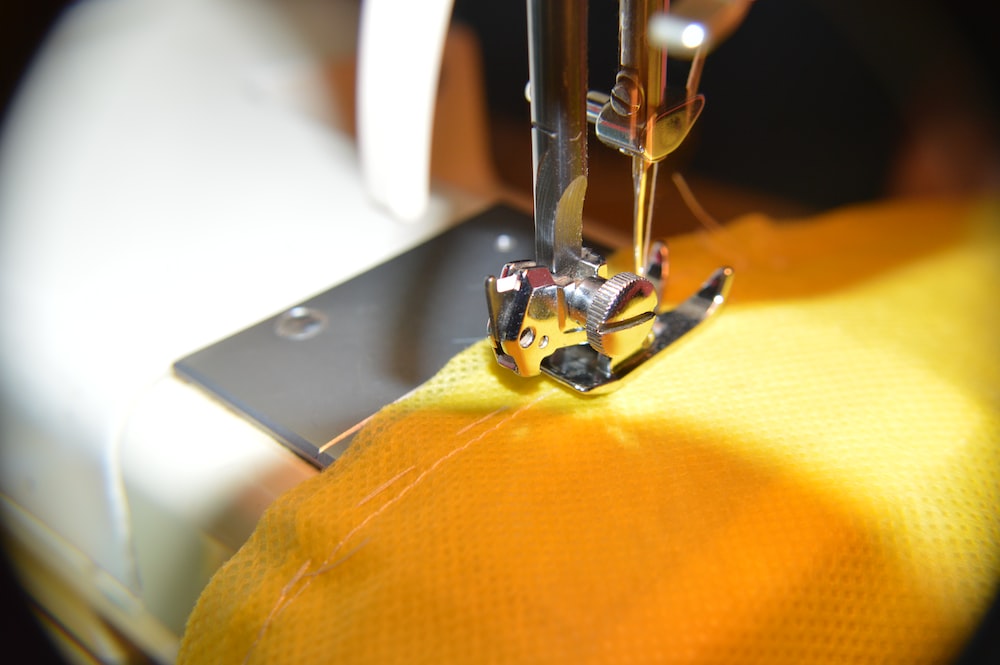 While this list of tips is by no means exhaustive, we hope it gives you a general idea of what to take into account when working with both fabrics.

Question: What can I make with fleece?

Answer: We touched on a few items at the start of our review. Other suggestions include:
• Ear-warmers
• Scarves
• Coats
• Gloves
• Mittens
• Hats
• Headbands
…And, if you’re really experienced at sewing, you could turn your hand to making insulated outerwear. Fleece is ideal for this because it’s breathable and warm.
You can also diversify away from clothes and try making:
• Heating pads
• Pillows
• Purses
• Padded Christmas tree decorations
• Wine bottle gift bags
• Glove puppets

Question: What can I make with flannel?

Answer: Flannel shirts are especially trendy during the winter months. It’s also possible to sew warm and cozy flannel sheets, duvet covers, and pillows to keep the cold at bay. That aside, pajamas and bathrobes make great gifts and huggable cushions and throws too.
Alternatively, you can use flannel scraps to make a super warm patchwork quilt or little bags filled with lavender. Or how about some flannel coasters or Christmas stockings? Or, if you’re feeling ambitious, a flannel pet coat for the family pooch.

Question: Which is warmer in the winter?

Answer: The internet is literally alight with debates on this question; with more than 1 million search results trying to answer this question, it’s a tough one to answer.
The general consensus seems to be that fleece is warmer. Still, it won’t regulate body temperature, so you could end up feeling overly hot – particularly if you’re thinking about making fleece bedding. In this instance, flannel might be more appropriate.

Fleece vs. Flannel: Our Final Words

So, there you have it – our take on the fleece vs. flannel debate. As you can see, there are distinct differences between these two popular fabrics. As such, you’ll need to take these variances into consideration before deciding on which to use for your next crafting project.

The best thing about both these materials is that they’re relatively cheap, so you can have a go with both of them! Just remember the golden rule: If whatever you’re making will come into contact with your skin, plump for flannel over fleece. Alternatively, if you’re looking to create something that retains heat, fleece is your best bet.

We hope you found this review useful; let us know your thoughts in the comments box below, as well as your experiences with either fabric. Speak soon!

10 Best Tye Die Kits In The Market: A Complete Guide

How to Wash Yarn and Which Products to Use?